Ireland and Britain are Europe’s two most northwesterly large islands. The present-day inhabitants of these islands have strong individual national identities, Irish, Scottish, Welsh and English. However these  identities have emerged from within the forge of a shared history.  Walled towns are a legacy of that shared history, created as a defence against an oppressor, as instruments  of colonisation or simply as means of controlling trade and  levying taxation. Walled towns across Britain and Ireland are working together, sharing expertise in conservation, management and exploitation of these great monuments. Walls, once built to exclude and divide, are being revalued as a resource to provide welcome and celebration. 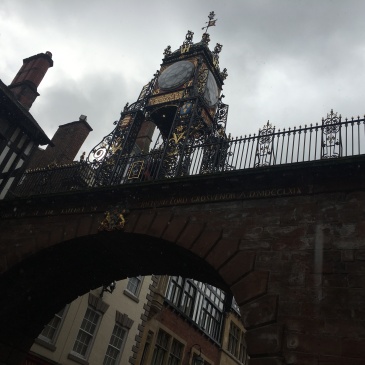 How many walled towns do you know of? Some town walls have been preserved as visually striking monuments. Others are intact but completely hidden within the fabric of the modern town. Some are just a few relic stretches of ramparts or a solitary gate. Some are even abandoned but preserved settlements. Here is our list … END_OF_DOCUMENT_TOKEN_TO_BE_REPLACED

The heritage of town walls extends back to the very origins of towns, their first known symbol being the ancient Egyptian hieroglyph for ‘town’, an expression of the unison of street plan and enclosure. 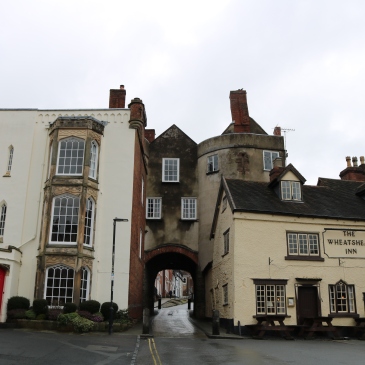 “Any town that remains defined by its walls in the 21st century is an anomaly. Yet at a time of perceived insecurity, it is salutary to examine past attempts to achieve order from chaos –to give security for life and trading– at the expense of putting up barriers to the free movement of people and … END_OF_DOCUMENT_TOKEN_TO_BE_REPLACED